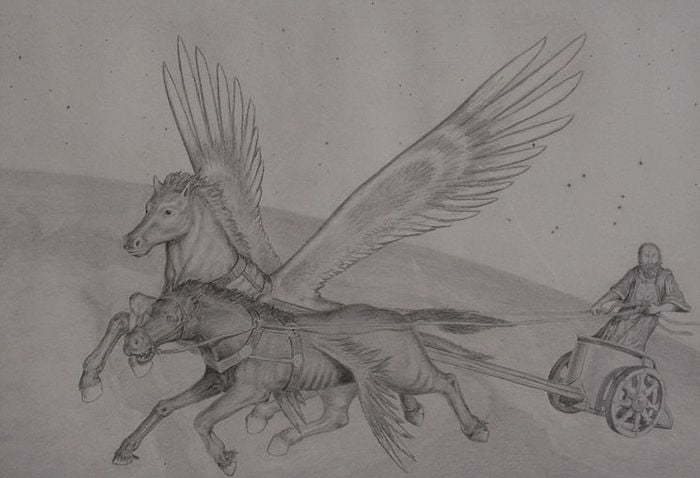 It was the chief distinction of this writer to have collected the Fables of Jesop (or whoever it was who wrote Alsop`s works) and rewritten them for the Romans. His collection is the earliest of its kind which has survived. Not all his Fables, however, are based upon Tsop. The Shipwreck of Simonides is either an original composition or was taken from another source. Phaedrus was a Thracian slave, and later a freedman, in the service of the Emperor Augustus. He once declared that the fable was invented as a “device whereby slavery could find a voice,” a definition which throws considerable light on Phaedrus` life, even if it fails to explain the origin of the Fable form.

The present text was first published in the Bohn edition of Phaedrus in 1848.

The Shipwreck of Simonides

A lerned man has always a fund of riches in himself.

Simonides, who wrote such excellent lyric poems, the more easily to 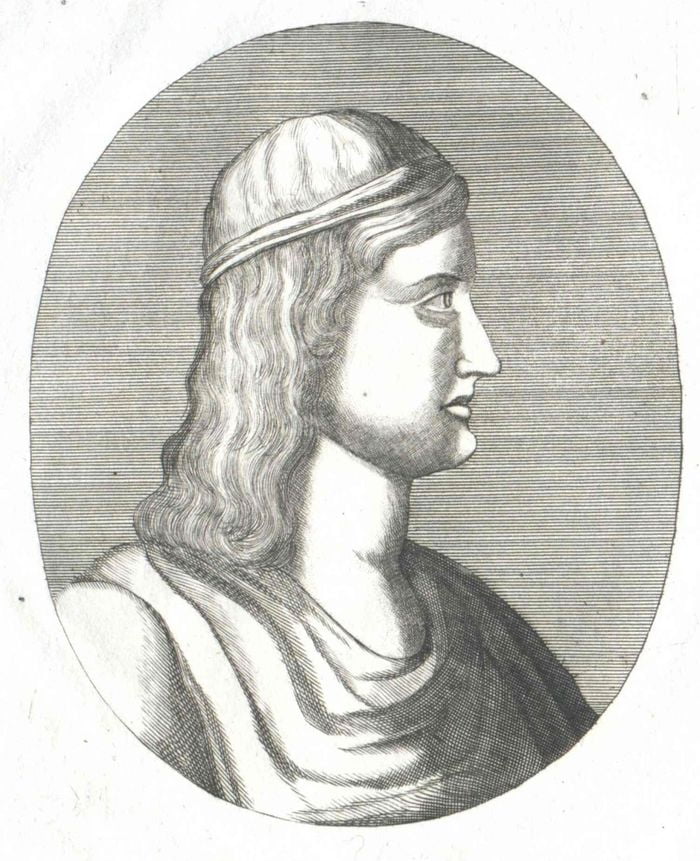 Lucius Apuleius, author of The Golden Ass, was born and educated in northern Africa. He practised law, was an indefatigable traveller, a ceaseless investigator into religious ceremonies and mysteries, and a writer of considerable skill and imagination. Many stories, including Cupid and Psyche and The Dream, are introduced into the rambling narrative of his celebrated romance. Like many other literary men, he was publicly accused of writing indecent literature. Like Pliny s Haunted House, The Dream is one of those lurid ghost-stories which apparently pleased the readers of the early Christian era. They continue to do so.

The present text is a modernized version of the classic translation by Adlington, which first appeared in 1566. There is no title in the original.

The Dream (From The Golden Ass)

But I could in no wise sleep for the great fear which was in my heart, until it was about midnight, and then I began 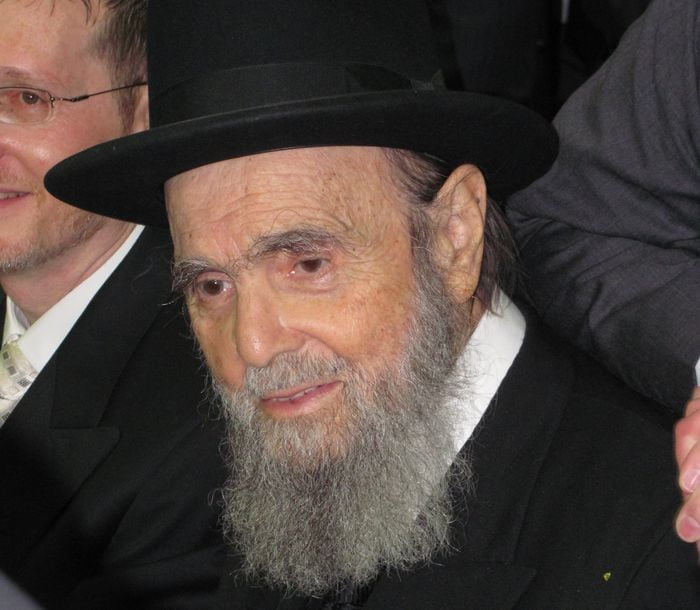 The Talmud is a great collection of law, ritual, precept, and example, which was composed during the period extending from the First Century B.C. to the Fourth Century A.D. The work was the result of a vast amount of compilation begun, so far as the actual writing is concerned, in the year 219 A.D. by Rabbi Jehudah Hanassi. About the year 500 A.D. it was complete, having been combined with a good deal of material brought together since the first parts were written down. The colossal work is interspersed throughout with parables, like Rabbi Akiva and The Jewish Mother, all of which were used for purposes of illustration.
The texts of these stories are based, by the editors, upon two early translations. There are no titles to the stories in the original.

The Rabbis tell us that once the Roman Government made a decree forbidding Israel to study the law. Thereupon Pappus, son of Yehudah, one day found Rabbi Akiva teaching it openly to many whom he ha 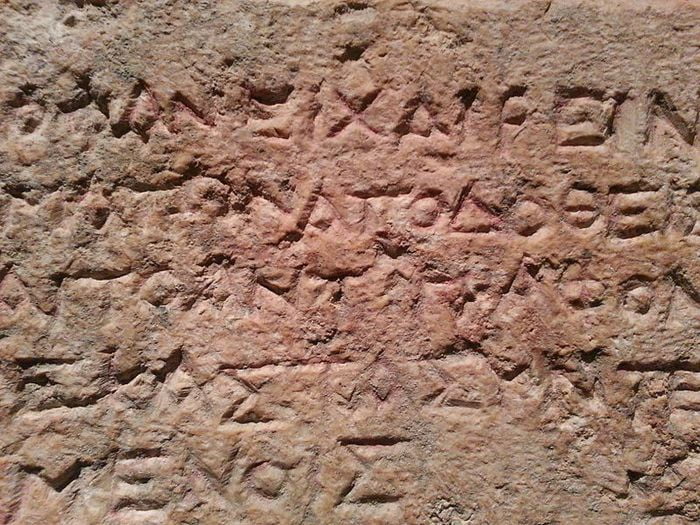 Heliodorus was one of the earliest writers of the novel, or romance. Though he lived long after the close of the Golden Age of Greek lit-erature, he is (together with Longus) the initiator of the novel form. But like many novelists (even modern novelists, who are supposed to know better), he interspersed his romance with episodes which are in themselves short stories. The very first chapter of the Ethiopian Romance, which is here reprinted, is such a story.

The present version is slightly modified and modernized from the early English translation by Thomas Underdowne. There is no title to the story in the original.

The Robbers of Egypt

At the first smile of day, when the sun was just beginning to shine on the summits of the hills, men whose custom was to live by rapine and violence ran to the top of a cliff and stretched toward that mouth of the Nile which is called Heracleot. Standing awhile, they viewed the 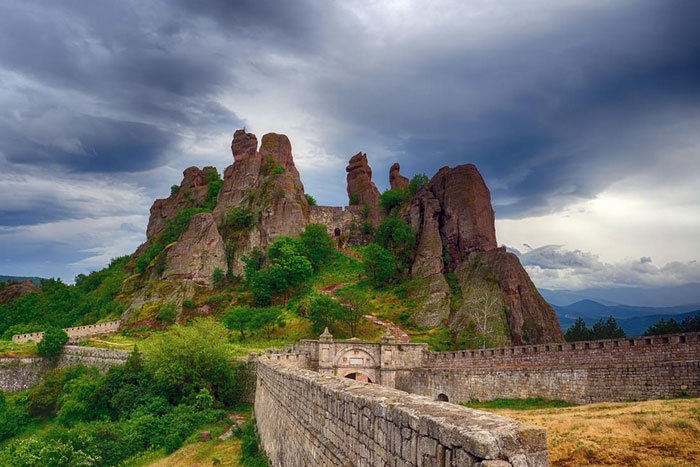 After a hardworking month or year, the normal thing is to think of a way to relax. Many and different the ways are but the most common one is to travel. Although the easiest way to do it is by reading a nice book, a magazine or a brochure about a place, you can simply see a commercial on TV. Then travel in your mind to different worlds. That`s how dreams are born. Dreams to visit these worlds in real. The imagination is woken up and takes over. Once it`s up, you cannot stop it easily. It hovers around. It needs information to grow, to realize and to make the dreams for customized tour Bulgaria come true.

Then, there is another way, the actual travelling. However, it is not in your mind but in a car, on the bus or plane, or in your mobile home – camper. This i the travelling that follows the imagination. Then dreams become reality and memories start to fill your mind, your heart. The next best thing to be done is 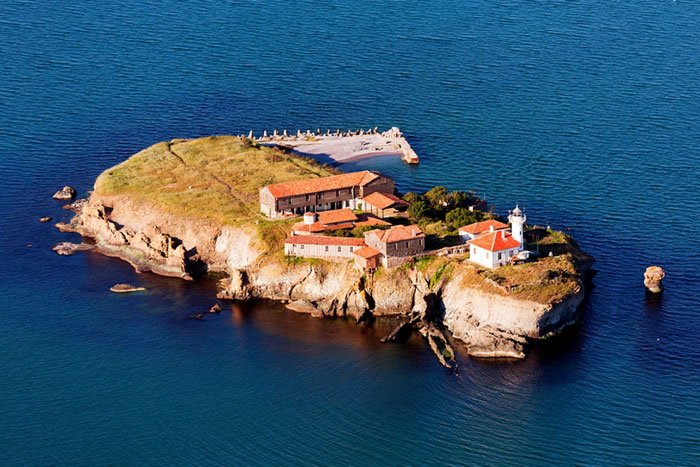 Yachting in Bulgaria offers opportunities for turning your holiday into beautiful memories. And I promise you can collect memories everywhere in Bulgaria. (Sofia sightseeing)

During the past few years, some of the elite marine complexes and resort towns have built yacht ports. The ports in the resorts Rusalka, Tyulenovo, Balchik, Golden Sands and Varna offer fine opportunities for private Bulgaria tours yachting along the northe

Bulgaria maybe a small country but it has two capitals. And they are Sofia (Sofia city tour) and the sea capital, Varna. Varna is one of the oldest settlements on the Bulgarian lands. It is on the Bulgarian coast and is the third biggest city in Bulgaria. It`s been officially announced a sea resort in 1921. It is also one of Bulgaria destinations that tourists like. It is a lively place which everybody remembers long after. A great place for great private tours in Bulgaria.

`The Museum of History and Arts` will introduce us to the history and culture of Varna from its early centuries to the Second Bulgarian Kingdom. 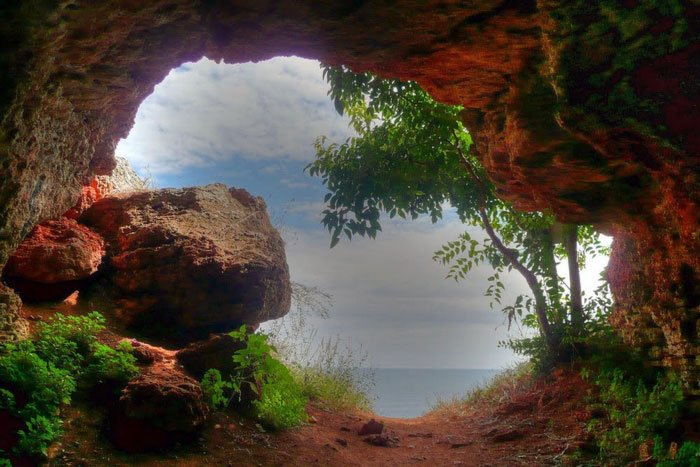 Our offer is for one day Bulgaria tour Balchik. Kaliakra, Yailata and Balchik are not far away from Varna. And they are on the Bulgarian coast as well. As for the capital of Bulgaria, the distance is a little bit too much for one day from Sofia. However, there is a solution. A day in Sofia for sightseeing tour Sofia. Then, from one capital to the other, Varna.

. Kaliakra, Yailata and Balchik are not far away from Varna. And they are on the Bulgarian coast as well. As for the capital of Bulgaria, the distance is a little bit too much for one day from Sofia. However, there is a solution. A day in Sofi 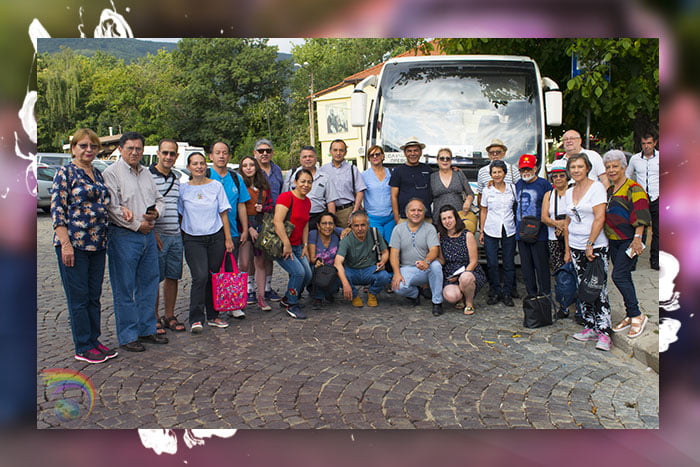 Diego Endara, an eccentric guy from Ecuador. He is passionately in love with Bulgaria and has already written 3 books about it. He managed to gather a group of ex students in Bulgaria and their families from around 11 countries, mostly from middle and South America. And here they are, in Bulgaria, for their excellent Bulgaria tour. Of course, I shouldn’t forget to mention that Diego suggested an itinerary. We forked on different routes for almost a year. Eventually, a little bit tight but good program came as a result.

Some of these students (successful people and professionals today) studied in Bulgaria 30 years ago. Very few of them have come back to Bulgaria once or twice for these 30 years. But 2018 was the year they all met here, in Bulgaria. It was a great and memora 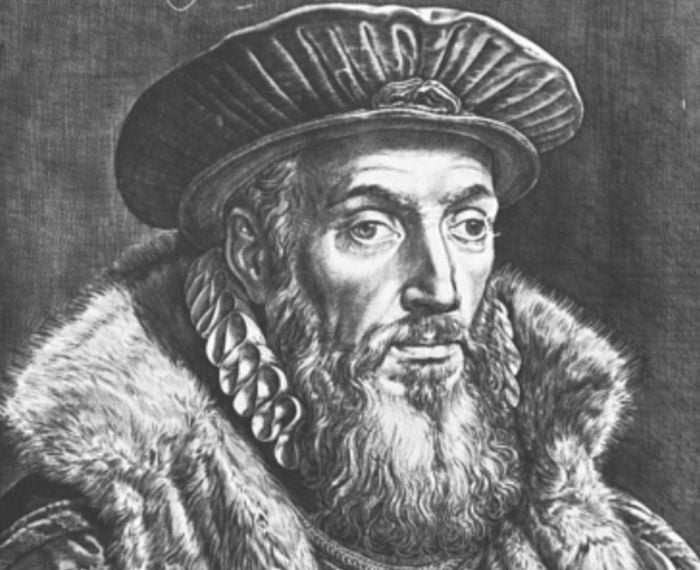 “The devil!” exclaimed the old soldier in surprise; “then you were the cause of that touching farewell letter that Bianca sent me—in which she declared that she must give me up—although her heart would break? “Yes, I was the cause of it,” said his friend. “But listen, there is more to tell. I had thought to purchase peace with that money, but the peace did not come. The wild thoughts ran riot all the more madly in my brain. I buried myself in my work—it was just about that time that I was working out the plan of my book on the `Immortality of the Idea`—but still could not find peace.

And thus the year passed and New Year`s Eve came round again. Again we sat together here, she and I. You were at home this time, but you lay sleeping on the sofa in the next room. A merry Casino dinner had tired you. And as I sat beside her, and my eyes rested on her pale face, then memory came over me with irresistible power. Once more I would feel her head on my bre