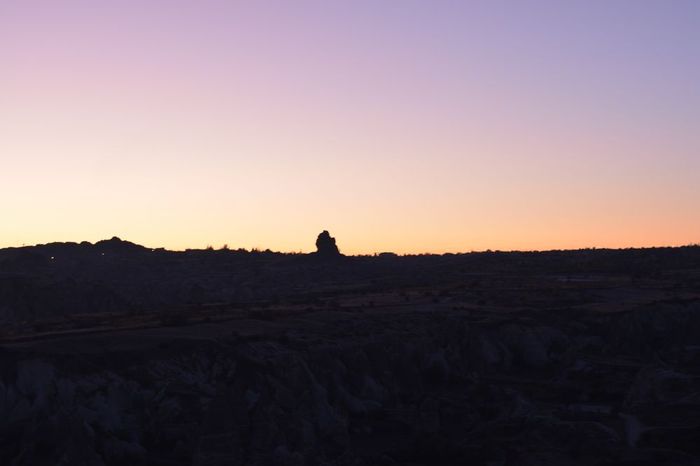 When the hour of battle approached and the sun had already risen in its brilliance above the horizon, the Emperor drew up his regiments in order of battle and himself took the command of the centre. As soon as the engagement began, Bohemund shewed that he was not unprepared for the Emperor’s scheme, but, as if he had foreknowledge of it, he adapted himself to this happening, for he divided his own troops into two divisions, avoided the waggons and attacked the Roman ranks on either flank. Then lines were confounded with lines and men fought men, face to face.

After many had fallen on either side in the fierce fight, Bohemund certainly carried off the victory. The Emperor for his part stood like an unshaken tower with darts thrown at him from before and behind, for at one minute he would ride against the advancing Franks, engage in close fights with a few, giving and receiving blows and killing, and at another minute he would be shouting to, and rallying, the fugitives.

Split up into numerous portions

Finally, however, when he saw his ranks split up into numerous portions, he deemed it wise to seek safety for himself too, not, as some might say, to save himself, nor was he shaken by cowardice, but in order that he might make a second, braver resistance to the valiant Franks, if only he could escape the immediate danger and rally his powers. As he was fleeing from the enemy with a few companions, he f ell in with some Franks and again shewed himself the imperturbable general.

For after exhorting his companions, he rode down upon the enemy impetuously as if determined either to die that day, or carry off the victory by force; with his own hand he struck and killed one of the Franks, and the followers of Ares with him wounded many and routed the rest. In this way he escaped from immeasurably great dangers, and once again reached safety by passing through the Swamps to Achrida.

There he stayed and after recalling a fair number of the fugitives to his standard, he left them all in those parts with the Great Domestic and himself went to the Bardares. But not for the sake of rest, for unlike other royalties he did not allow himself imperial ease and repose. There he assembled his regiments and mercenaries again and started on his march against Bohemund, with a new device in his head for overcoming the Franks.

This site uses Akismet to reduce spam. Learn how your comment data is processed.