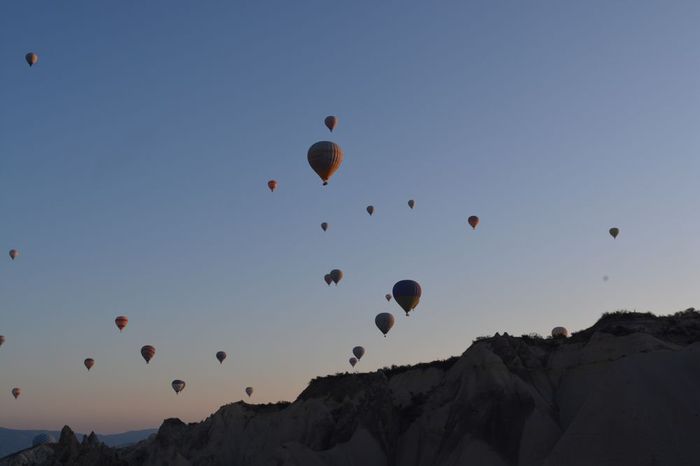 After thus disposing his own forces, he again followed his usual mode of procedure and thinking the Emperor was where he saw the imperial ensigns in the middle of the line, he dashed down upon this deception like a whirlwind. After a short resistance his opponents turned their backs and he rushed after them in mad pursuit as in our previous descriptions. Meanwhile the Emperor saw his own troops fleeing far, and Bohemund in mad pursuit of them, and when he judged that Bohemund was at a safe distance from the Roman camp, he jumped on his horse, bade his followers do the same, and fell upon Bohemund’s encampment.

Once inside it he slew a number of the Latins he found there and carried off all the booty; then he took another glance at the pursuers and pursued. And observing that his own men were really pretending flight and Bohemund chasing after them and behind him Bryennius, he called George Pyrrhus, a famous archer, and having detached other brave men, and a goodly number of peltasts he ordered them to ride quickly after Bryennius, and when they overtook him, not to start a close fight, but rather aim at the horses from a little distance and direct showers of arrows upon them.

They did thus overtake the Franks and showered arrows upon the horses so that the horsemen were reduced to great difficulties. For every Frank is invincible both in attack and appearance when he is on horseback, but when he comes off his horse, partly due to the size of his shield, and partly to the long curved peaks of his shoes and a consequent difficulty in walking, then he becomes very easy to deal with and a different man altogether, for all his mental energy evaporates, as it were.

This, I fancy, the Emperor knew, and therefore ordered them not to trouble about the riders, but to disable the horses. As the Franks’ horses fell, the men with Bryennius were thrown into frightful confusion, and from this large whirling mass a tall, thick cloud of dust rose almost to the sky, so that its density could almost be likened to the darkness ‘that could be felt ‘ which befell Egypt long ago. For their eyes were blinded by the thick dust which also prevented their seeing whence and by whom the arrows were shot.

So sent three Latins to report the matter to Bohemund. These found him standing on a little island in the river called Salabrias, eating grapes and also making a boastful pun which is still popularly quoted. For he kept repeating with his barbaric pronunciation of “Lycostomium ” that they had driven Alexius “into the wolf’s mouth.” Thus does arrogance mislead many even with regard to things directly before their eyes, and before their feet.

This site uses Akismet to reduce spam. Learn how your comment data is processed.