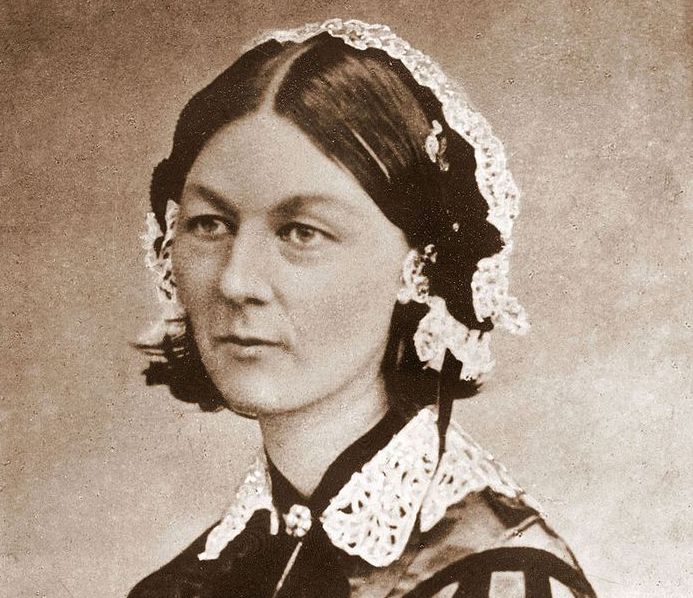 Saidjah had never learned to pray, and it would have been a pity to teach him: a more devout prayer and a more fervent expression of gratitude than his would have been impossible. He would not to go Badoer: actually to see her again was not so wonderful as to await her coming. He sat down at the foot of the Ketapan, and his eyes wandered over the landscape. Nature smiled at him, and seemed to welcome him like a mother.

Saidjah was overjoyed at seeing again so many spots that reminded him of his earlier life. Though his eyes and thoughts wandered, his longing always reverted to the path which leads from Badoer to the Ketapan tree. His senses were wholly alive to Adinda.

He saw the abyss to the left, where the earth was yellow, the spot where once a young buffalo had sunk down to the depths: they had all descended there with strong rattan cords, and Adinda’s father had been the bravest of the rescue party.

How Adinda had clapped her hands! Farther along, over there on the other side by the clump of cocoa-trees, whose leaves waved over the village, Si-Penah had fallen from a tree and been killed. How his mother had wailed—because, she said, Si-Penah was still such a little one—as if her grief had been less if he were larger! True, he was small, smaller and more fragile than Adinda.

There was no one on the little road leading from Badoer to the tree. —By and by she would come. It was still very early.

Saidjah saw a squirrel spring playfully up the trunk of a cocoanut tree and run untiringly to and fro. He forced himself to stand and regard the animal, for this calmed his thoughts, which had been working hard since early morning. His thoughts then ran into song.

There was still no one on the little road.

He caught sight of a butterfly disporting joyously in the increasing warmth. …

Still, there was no one on the little road. The sun climbed higher into the heavens, and it grew warm. …

Still, no one appeared on the little road. … No one.

She must have fallen asleep toward morning, weary with watching during the night, during many nights. She had not slept for weeks. That was it! Ought he to get up and go to Badoer? That would look as though he doubted her coming. … That man over there was too far Itway, and Saidjah did not wish to speak to anyone about Adinda. He Would see her alone. Surely, surely, she would come soon!